Duncan Macpherson Award
U13 Player of the Year

Duncan MacPherson (February 3, 1966 – August 9, 1989) was a professional hockey player who died under mysterious circumstances. He was born in Saskatoon and played for the Zone D Raiders.   A standout defensive defenceman for the Saskatoon Blades of the Western Hockey League, MacPherson was drafted in the first round, 20th overall, of the 1984 NHL Entry Draft by the New York Islanders.  He played minor league hockey for the Springfield Indians of the American Hockey League and the Indianapolis Ice of the International Hockey League. In the summer of 1989, he was in Scotland and never returned home. 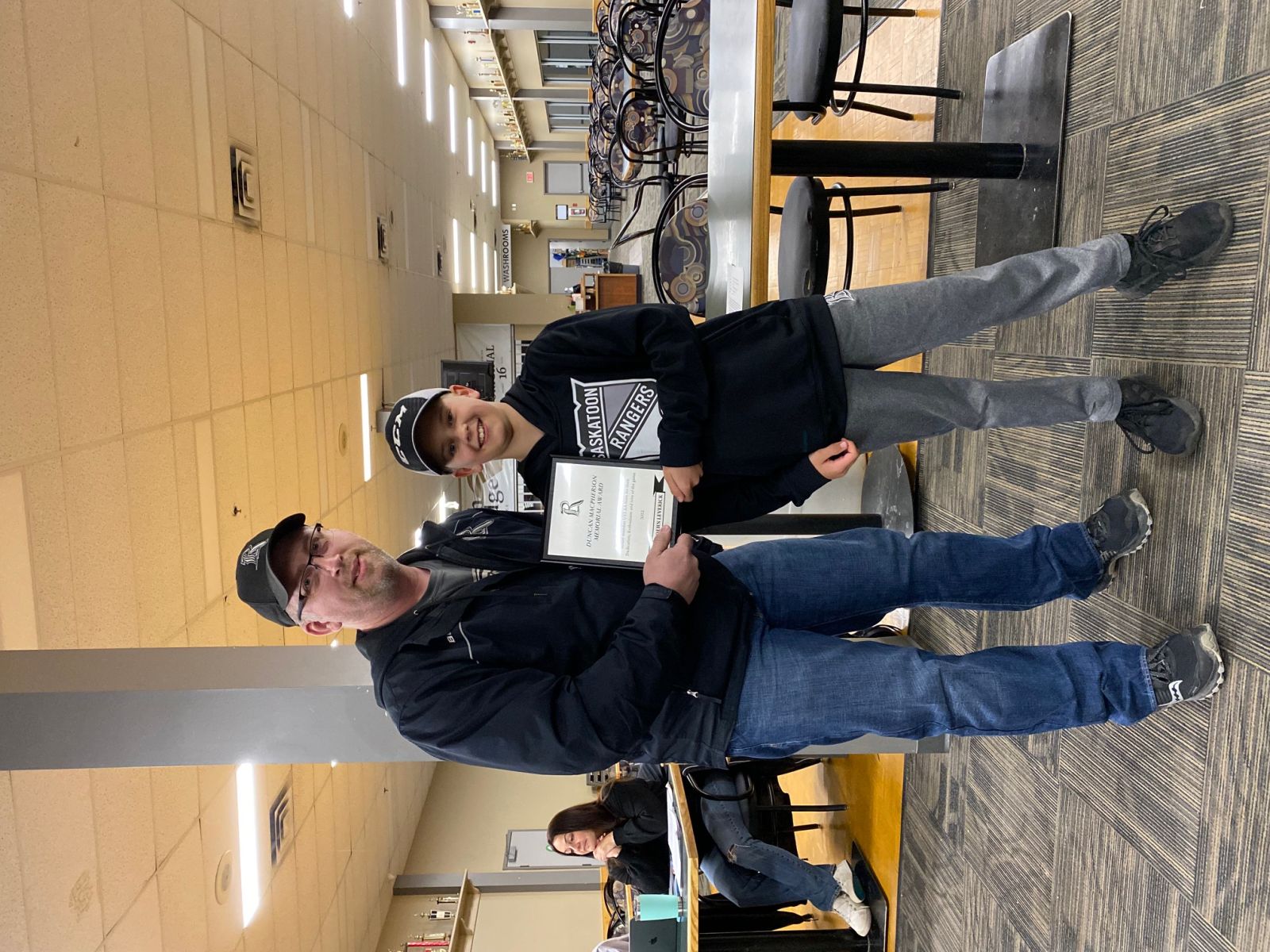 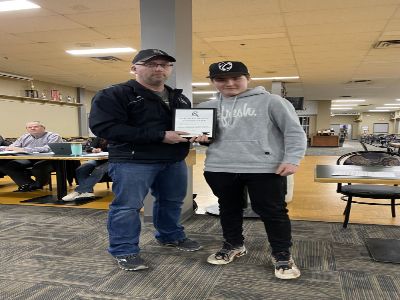 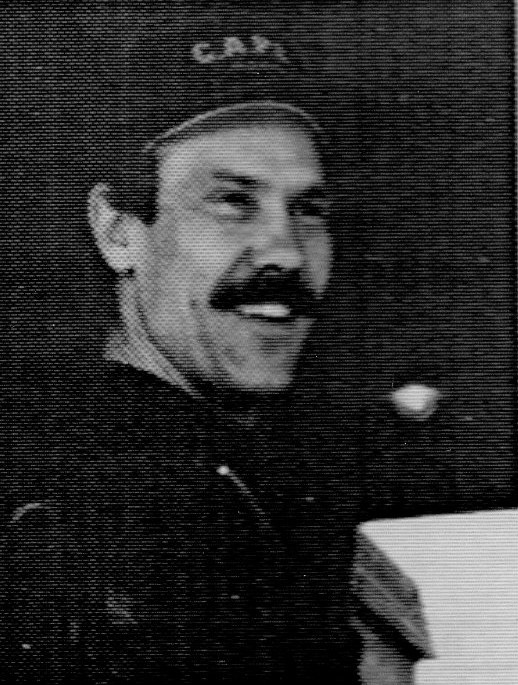 This award will be presented annually to a graduating member of the Bantam ‘A’ Renegades Hockey Association.
The player is chosen for the desire, dedication, and love of the game that Jack exemplified in his playing days.

Jack (Jacki) Gustafson enjoyed hockey immensely.  He started playing hockey in 1967 - 68 with the North Park Playgrounds Hockey League, winning the Area 3 Championship that season.  Jack's talent earned him a spot on the Pee Wee North Stars "A" Division team managed by Murray McKee.  Jack and the North Stars participated in the Murray McKee tournament in 1972 - 73 and won the "A" division consolation.

For Jack, winning wasn't everything, it was how you played the game that counted and always giving 100% was the philosophy instilled upon him as a young boy.  Jack's team spirit earned him many friends in all the sports he participated in and will be sadly missed by all. 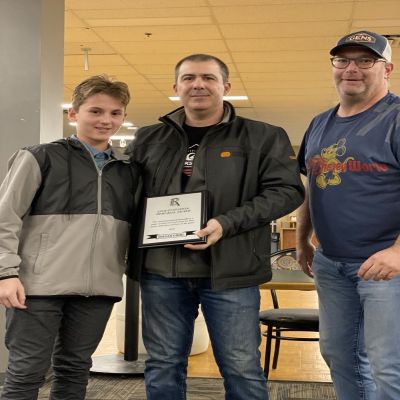 Chris Mantyka
U18 Player of the Year

This award is presented annually to a senior member of the Midget Renegades hockey association.  The player is chosen for the desire, dedication and love for the game that Chris exemplified during his playing days.

Chris played his minor hockey for the Raiders and went on to play for the Swift Current Broncos of the Western Junior Hockey League.  it was on December 30, 1986, that a tragic bus accident took Chris' life along with three Bronco teammates.

Zachary Dawson
Goaltender of the Year 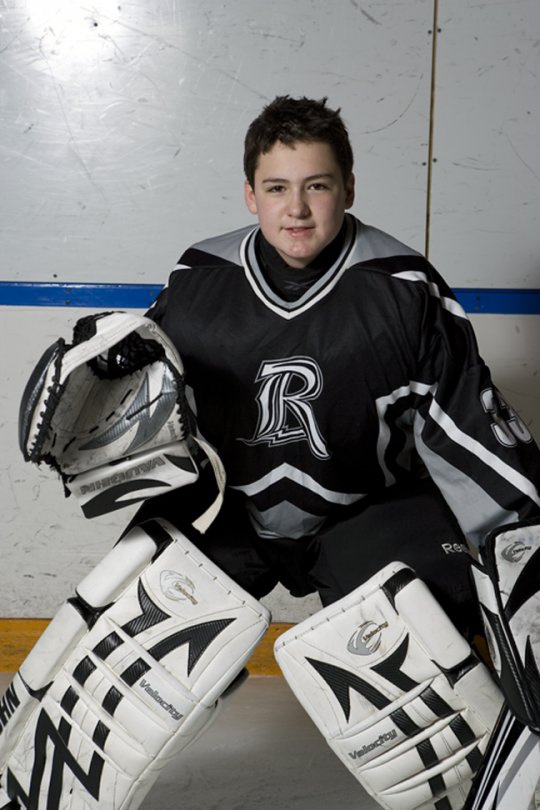 This award is presented annually to a goalie of the Atom through Bantam age group of the Renegades hockey association.  The player is chosen for their desire, dedication, sportsmanship and love of the game that Zach exemplified during his years on the ice.

Zach played minor hockey as a goalie with the Renegades zone during his young life.  It was in the fall of 2011 that Zach was taken from us much too soon.  The Goalie of the Year award will allow us to keep Zach's spirit alive as this award is handed out from year to year.
2021-2022 - Ashton Kohlman 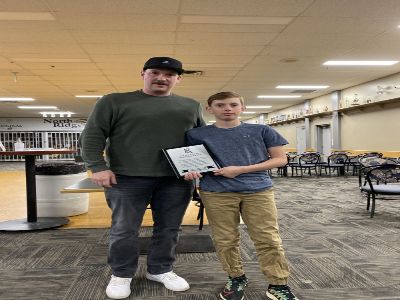